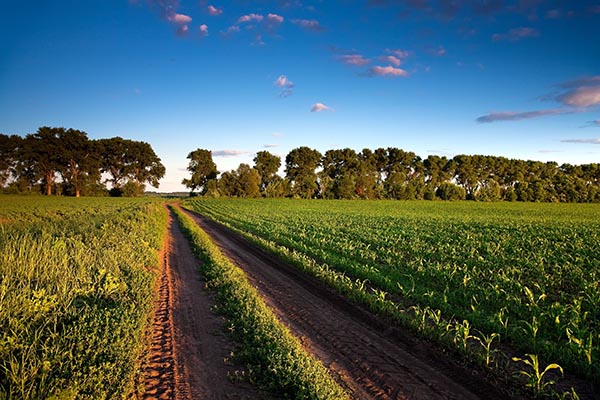 It’s early in 2017 but it’s already time to start thinking about the 2018 Farm Bill. My friend Kevin likes to say that “Except for the weather, the Conservation Title of the Farm Bill has a greater impact on farmland wildlife and water quality than any other factor.”

When many bird hunters think “Farm Bill,” they immediately go to the Conservation Reserve Program, CRP.  And that may be the program with the biggest effect on gamebirds and waterfowl, especially for those in the Upper Midwest and Great Plains. A lot of birds are hatched on CRP fields, overwinter on those fields, or use the wetlands in those fields as migratory stops.

Beyond CRP, there is an alphabet soup of other Farm Bill conservation programs; CCRP, CREP, EQIP, ACEP, WRE, RCPP, VPA, and several others. Look close enough, and you’ll probably find that Farm Bill programs affect the land you hunt directly or indirectly in almost every part of the country.

CRP was born in the 1985 Farm Bill. The original bill capped the program at 45 million acres. In the last Farm Bill, the national cap was lowered to 24 million acres. In 2007, when CRP peaked nationally at 36.8 million acres, pheasant harvest also peaked in many areas. Some of the top pheasant, quail, and waterfowl states are Iowa, Kansas, Minnesota, Montana, Nebraska, North Dakota, and South Dakota. Together they had 16.5 million acres of CRP. In 2016 those states were down to 9.0 million.  With expiring contracts, by 2019 CRP acres could be down to 6.5 million acres in those states.

Any bird hunter who has driven through the Northern Plains and Midwest in recent years has seen this. Former bird habitat now just black dirt blowing away in the wind. Add conversion of native grasslands, pastures, and hayfields, and we have lost a massive amount of grassland in the last decade.

That has had and will continue to have important impacts on upland and waterfowl hunters who live in or travel to those states. It will also impact the many businesses hunters visit.

Right now, all the conservation and agriculture organizations are developing their goals and objectives for the next Farm Bill. First, there’s determining what each group wants and seeking agreement with others on those goals. The more people who say the same thing together, the louder their voices will be heard. Second, there’s figuring out how to pay for it, preferably without robbing Peter to pay Paul.

Each group is holding internal meetings to identify what they want and need from the Farm Bill. This spring and summer, most of those groups will be rolling out their platforms. For the next year there will be hearings and meetings, budgets, negotiations, and compromises.

What can we do?  A lot. Call your Senators and Representatives and tell them you want a strong Conservation Title in the next Farm Bill. Work with the local and state chapter of your conservation organizations – PF, QF, DU, RGS/AWS  — and host field days when elected officials are back in your state. Show them what conservation looks like on the ground and how important it is. Pay attention to email alerts. General comments are good to Representatives and Senators, but the more specific, the better.  Keep track of when there are important meetings, hearings, or votes.  Then call them immediately and make specific requests for their vote or support.

It’s not as exciting as a rooster flushing from the cattails or mallards over the decoys. It’s not as much fun as getting together with friends to work on habitat projects. But make your voice heard. Sometimes a brief, polite phone call can be the most effective action we can take.

Greg Hoch is the Wildlife Prairie Team Leader at the Minnesota DNR.